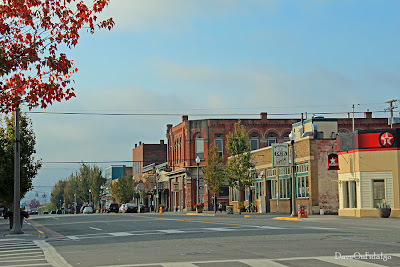 Anacortes, Washington on the northern end of Fidalgo Island was incorporated in 1891.  In the same year, Benjamin Harrison was the U.S. President and Victoria was Queen of England.  New York's Music Hall (now Carnegie Hall) opened with guest conductor Peter Ilyich Tchaikovsky.  Arthur Conan Doyle's Sherlock Holmes appeared in print for the first time.  In the year before, Vincent Van Gogh died in Auvers-Sur-Oise.  With a population just under 16,000, Anacortes is the second largest city in Skagit County. 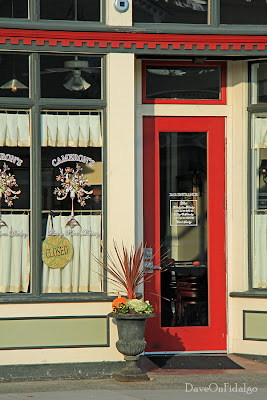 The area north of Twelfth Street is known as Old Town.  The neighborhood features late nineteenth and early twentieth century architecture which has been carefully preserved. 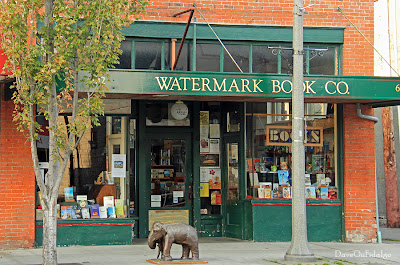 In the heart of Old Town, the Watermark Book Company is a local favorite.  The elephant statue is new. 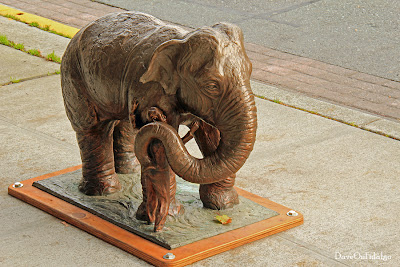 I haven't found the story behind this little statue, but according to feng shui, elephants near the front entry will bring happiness and prosperity. 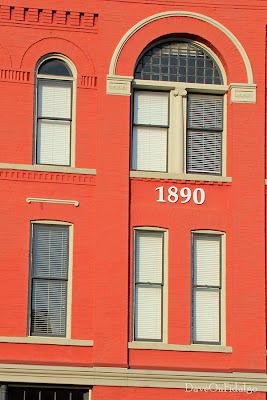 Romanesque revival is one of the architectural styles of the Victorian Era.  It is characterized by semi-circular arches and horizontal belt courses. 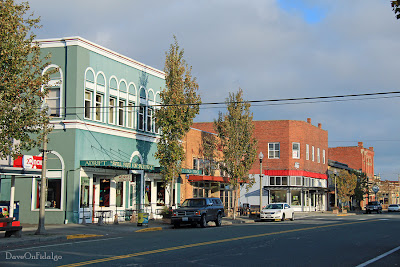 Commercial Avenue is the main business district of Anacortes.  I am discovering how power lines seem to be a feature of almost every block. 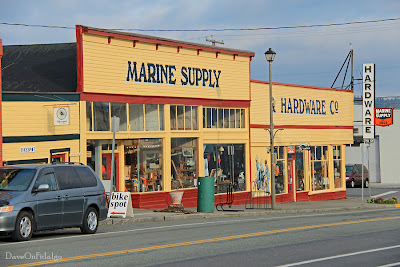 This place is part museum, part modern hardware store and a popular destination for boaters.  I am told if you are looking for something old and rare, you will probably find it here.  It has operated continuously since 1910. 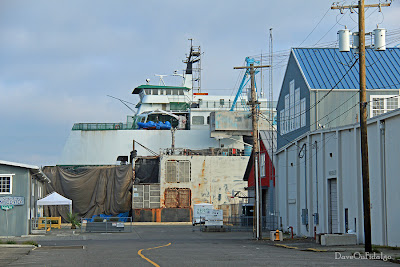 Anacortes industry includes boat building and repair.  The nameplate reveals the ferry to be the M/V Sealth.  We saw this boat sailing north in the Strait of Juan de Fuca last month.  This must have been where she was headed. 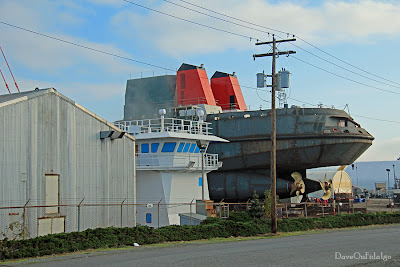 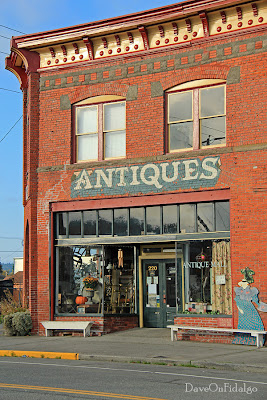 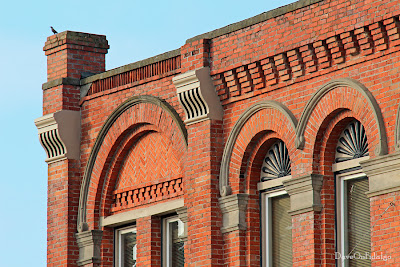 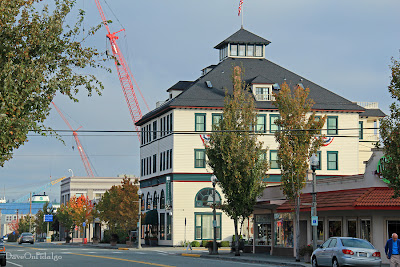 This Majestic Inn and Spa was built in 1889, the same year Washington gained its statehood.  I wish their website provided information about the history of the building. 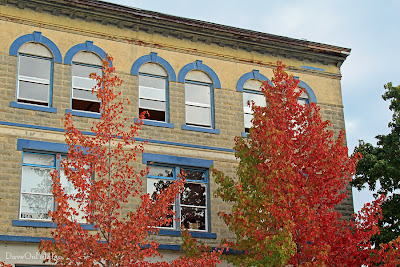 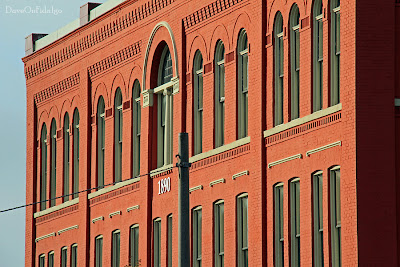 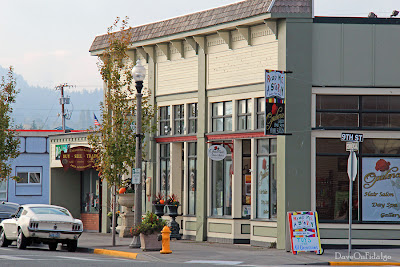 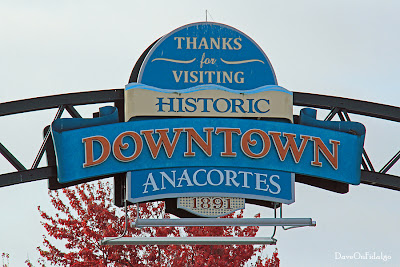