Showing posts from March, 2013
Show all

Surf's Up at Deception Pass 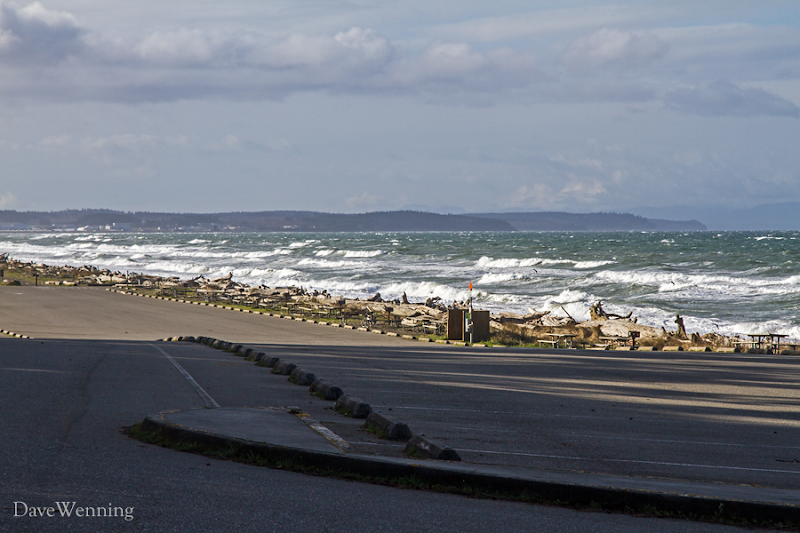 After a long, dark and rainy week, the sun came out this morning.  Not wanting to miss the moment, I headed over to Deception Pass State Park to try and get some early spring wildlife photos.  My destination was the West Beach/Cranberry Lake section of the park.  The Sand Dunes Interpretive Trail over there is usually a good spot for wildlife sightings.  It was breezy at home, but I am somewhat sheltered from westerly winds.  What I would encounter at the park took me by surprise. From the main entrance on Whidbey Island, the road winds down through the woods towards the lake.  When Cranberry Lake came into sight, I realized there was a significant weather event taking place.  The lake surface was roiling with a heavy chop kicked up by the winds.  Then I saw the wind-driven surf rolling in off the Strait of Juan de Fuca and I realized there probably would not be much wildlife to photograph today.  I would encounter a much different example of nature's grand performances. A
Read more
More posts