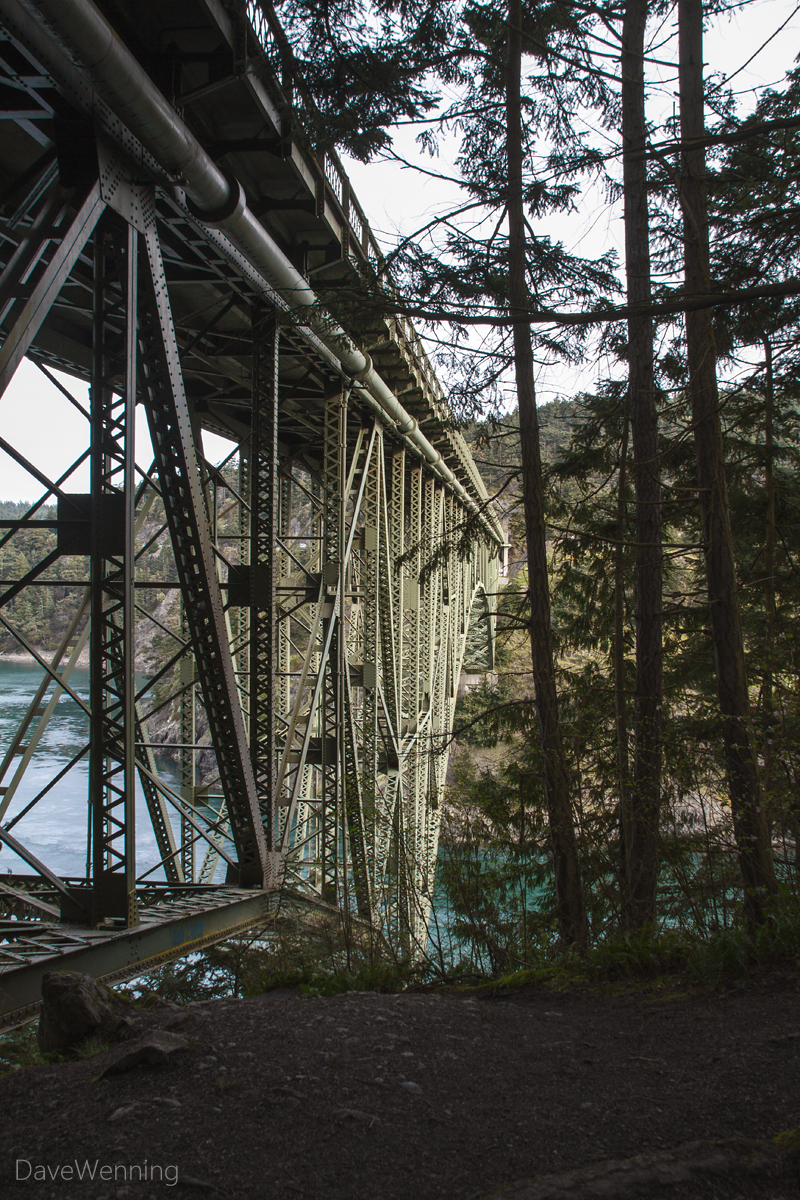 While the madness is going on elsewhere, March is a time of peaceful transitions in nature.  Winter becomes spring in March and nature starts to come alive.  This month, I have been exploring Deception Pass State Park sites and found some interesting things going on. 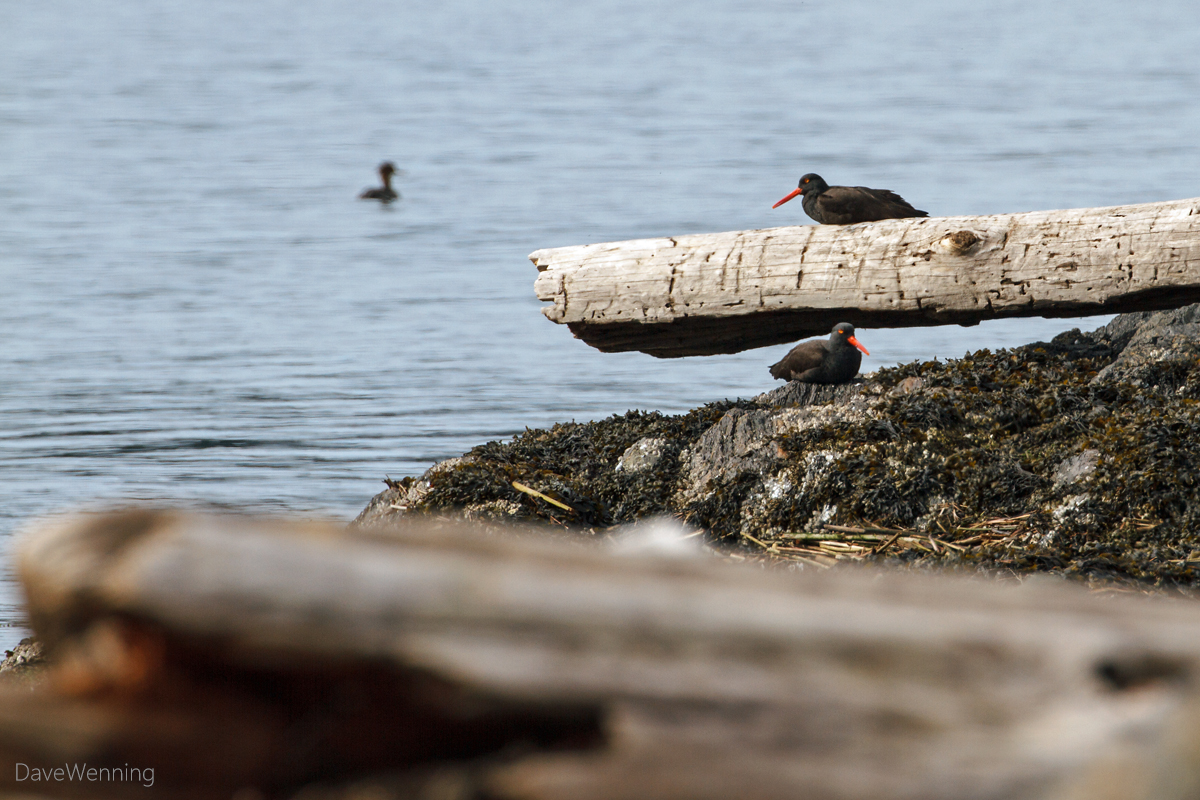 The Black Oystercatchers have returned to their nesting site in the Kukutali Preserve.  Last week, I found them relaxing on their Flagstaff Island beach.  All winter, I think they have been hanging out with their friends on Fraggle Rock over at West Beach.


Nearby, the Oregon Grape has been in full bloom since February.  I think that's a Sweat Bee in the left photo, and a pair of flies have found something interesting in the right one.  Click or right-click the photos to view them full size. 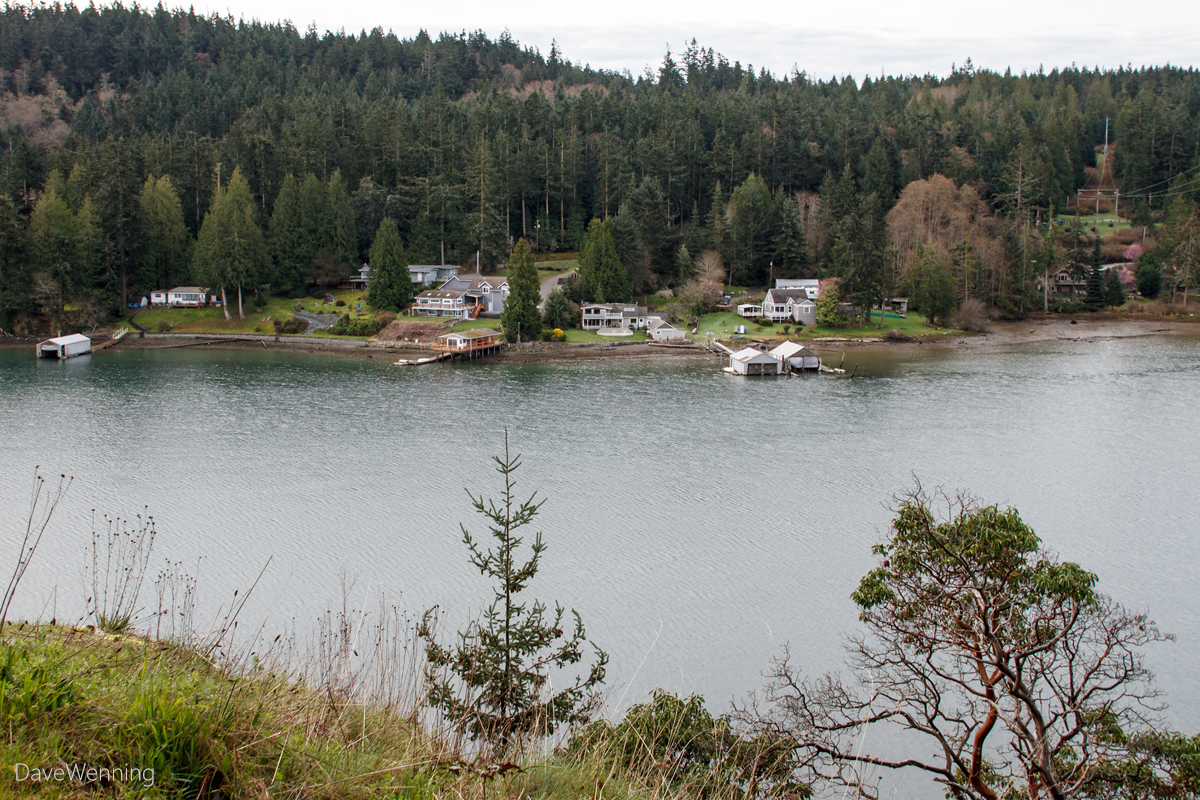 I found more interesting things on a hike around the Goose Rock Perimeter Trail that borders Cornet Bay. 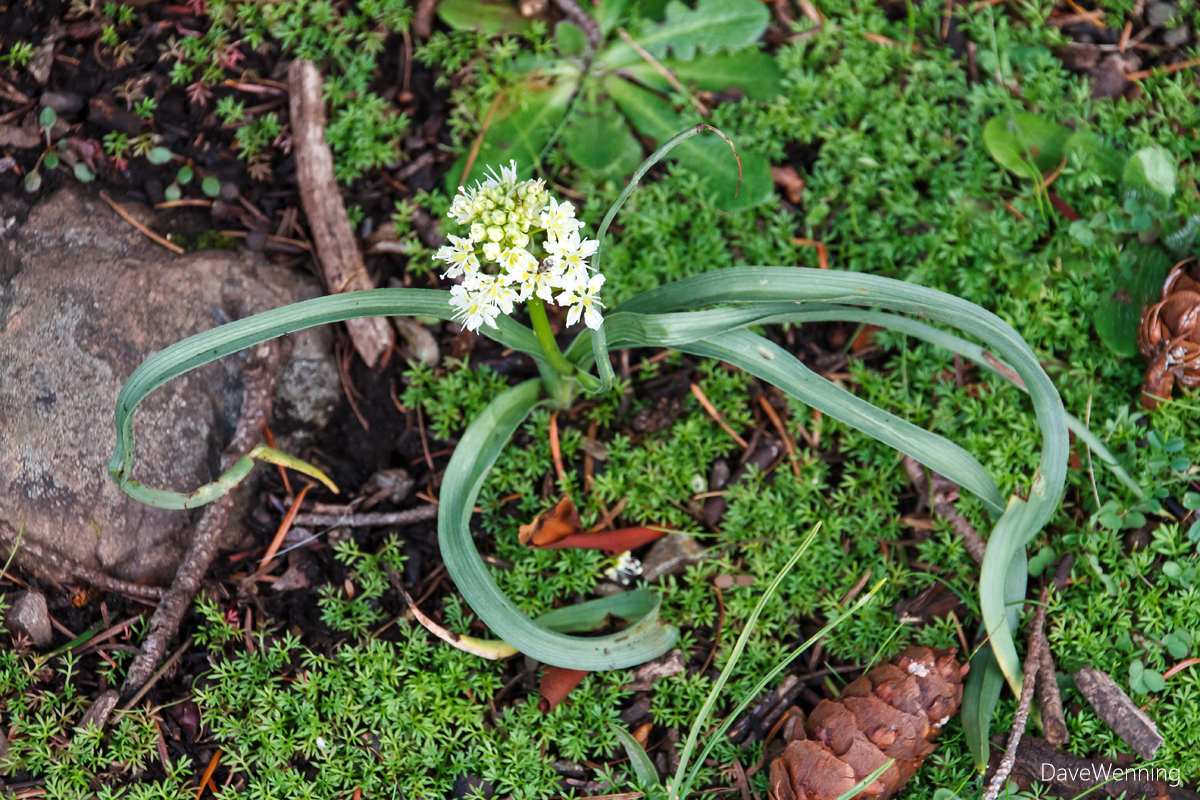 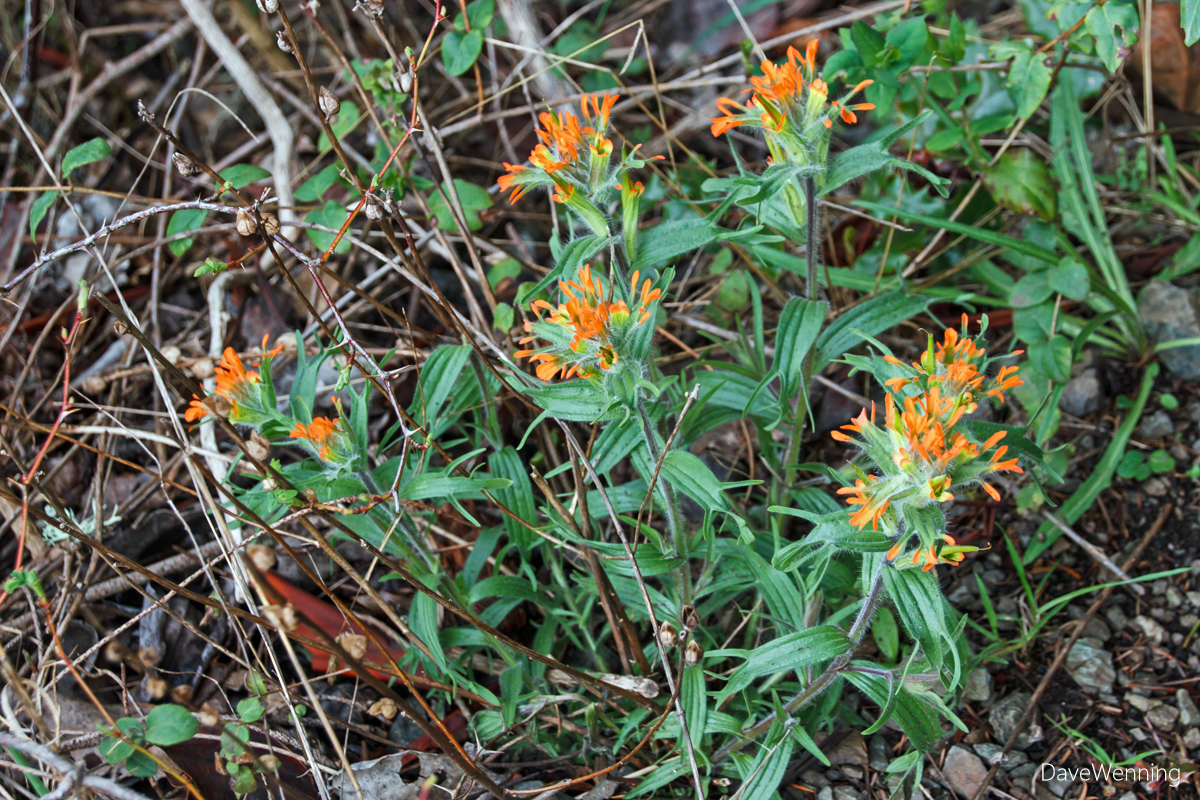 I did not expect to see Death Camas and Harsh Paintbrush blooming along the trail in March.  I think this is a good month early for both of these native wildflowers.  Members of the Lewis and Clark Expedition fell ill after eating the bulbs of Death Camas.  Consuming large amounts can be fatal. 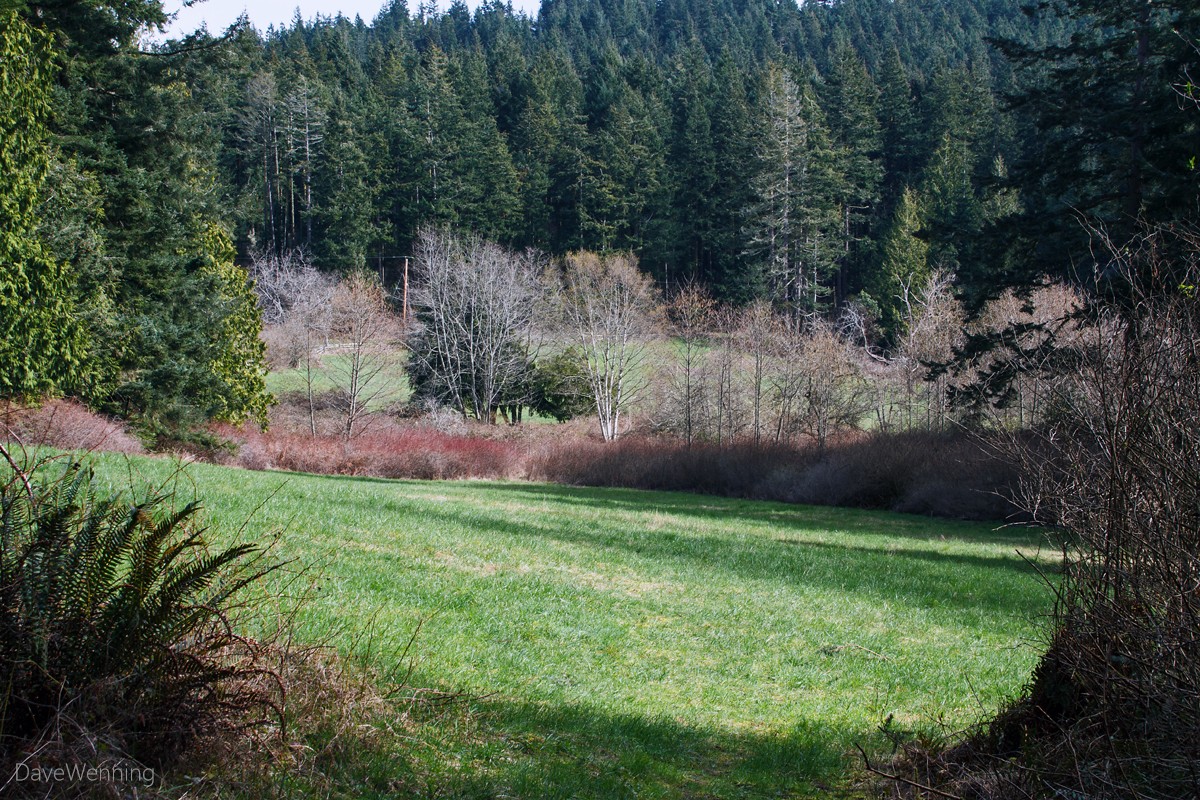 We visited Pass Lake and Ginnett Hill on this year's First Day Hike.  In the midwinter sun, this meadow next to Pass Lake was in complete shade and covered in a thick frost.  Now, the deciduous trees and shrubs are just getting ready to pop their leaves. 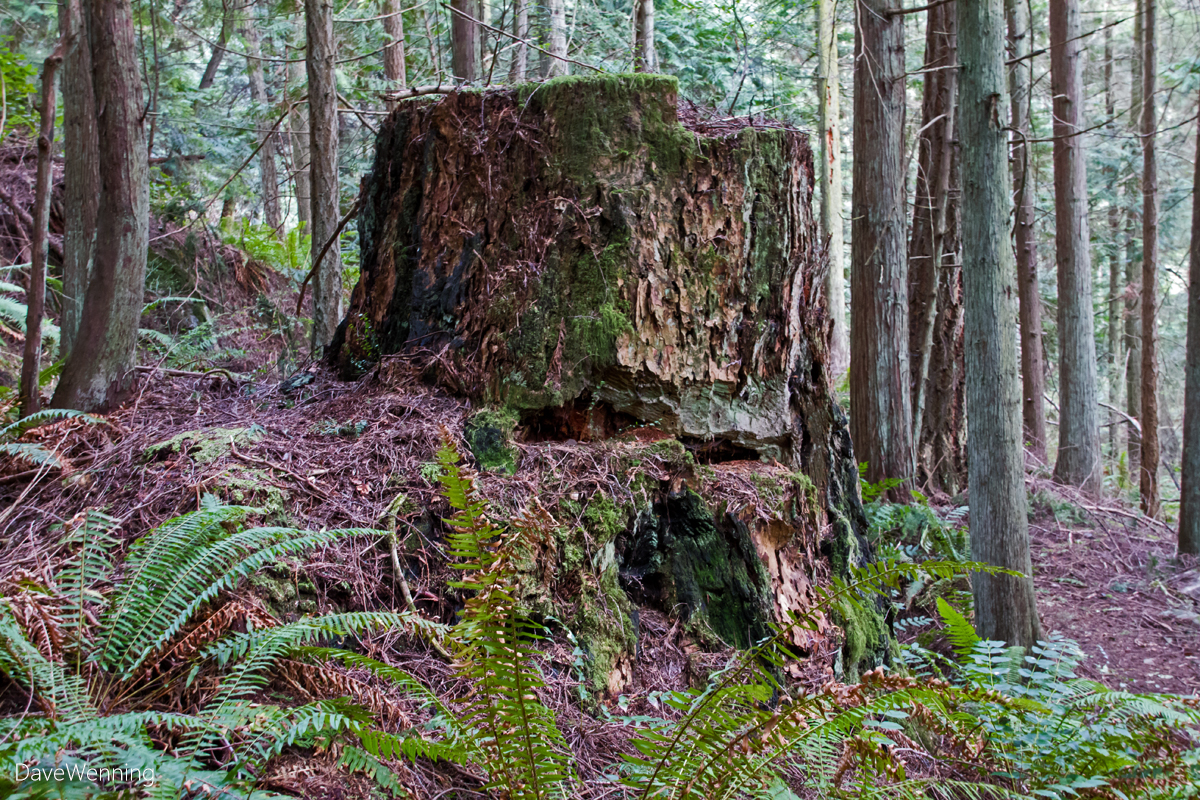 The forest around the Ginnett Hill Trail was logged perhaps 100 years ago or more.  The notch cut into the stump held a springboard upon which a logger stood when wielding his crosscut hand saw.  The stump can thus be viewed as archaeological evidence of past human activity. 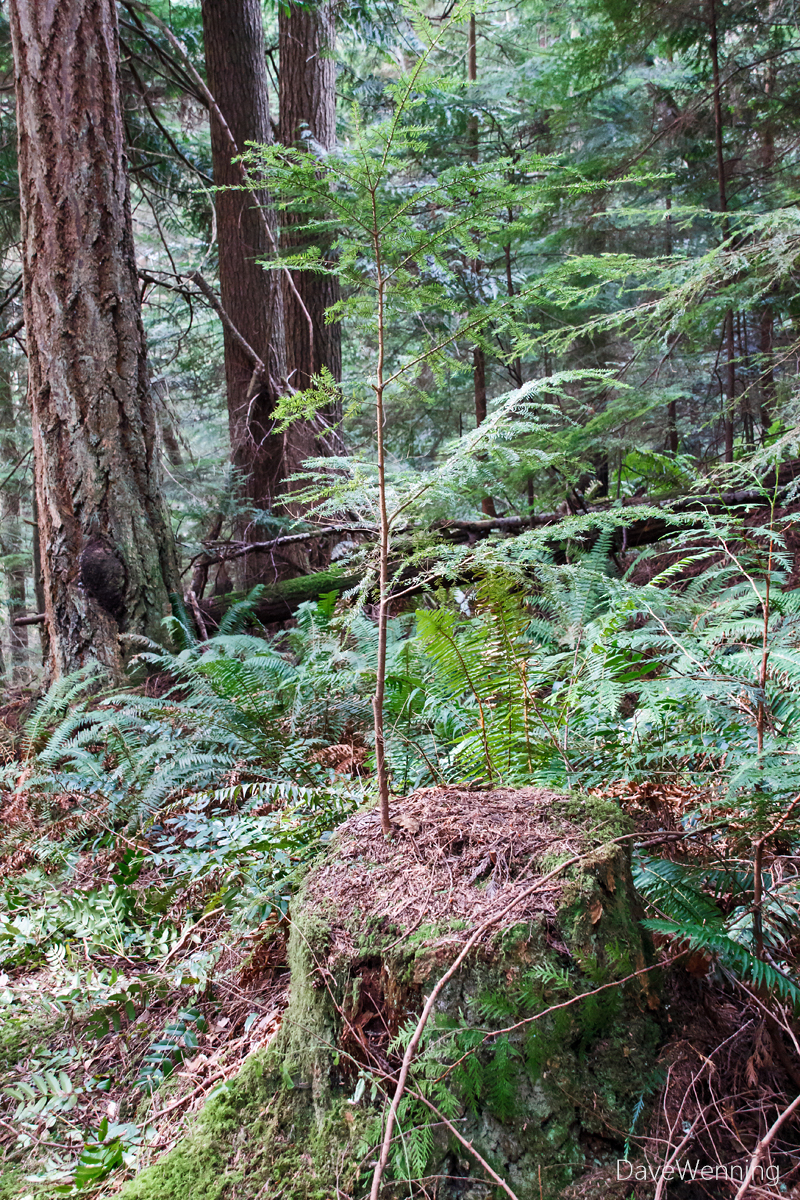 A stump is not just a symbol of a life lost.  In the forest, a stump can serve as a nurse log to nurture new life like this Western Hemlock sapling. 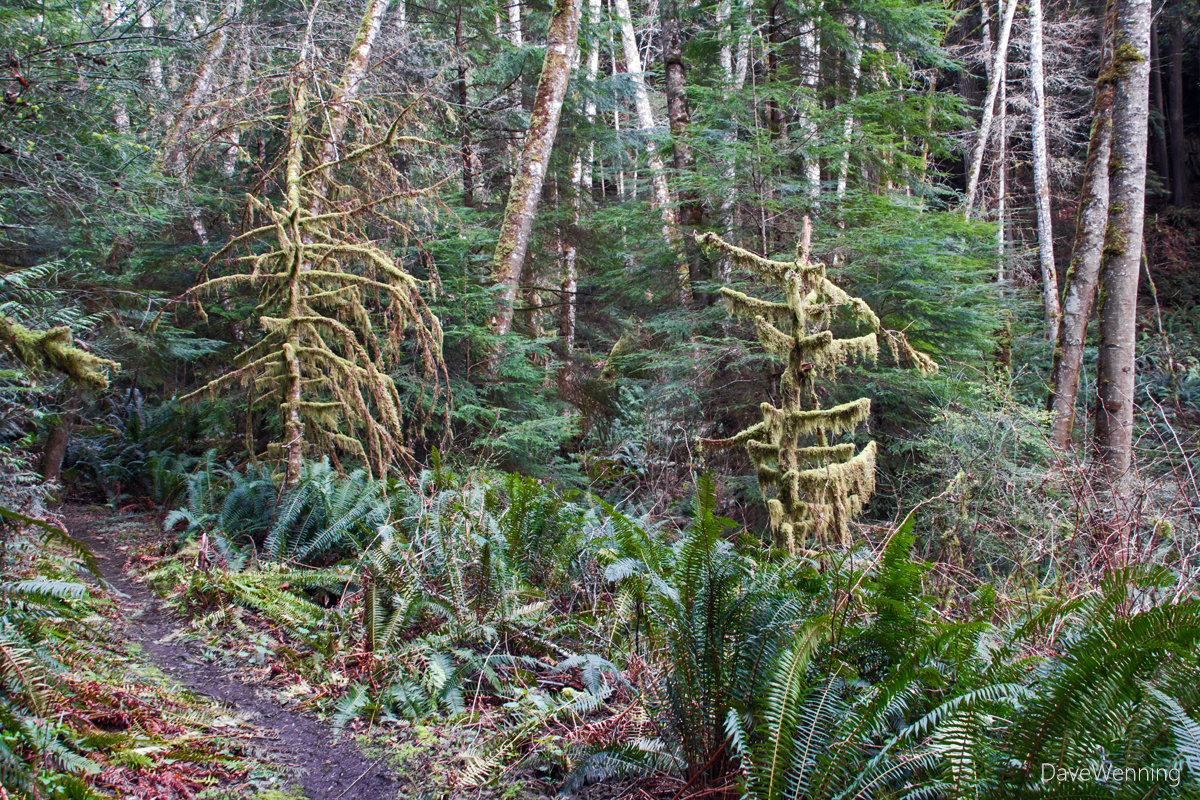 In the depths of Naked Man Valley, I encountered some old friends I met here before.  By the way, I am not him. 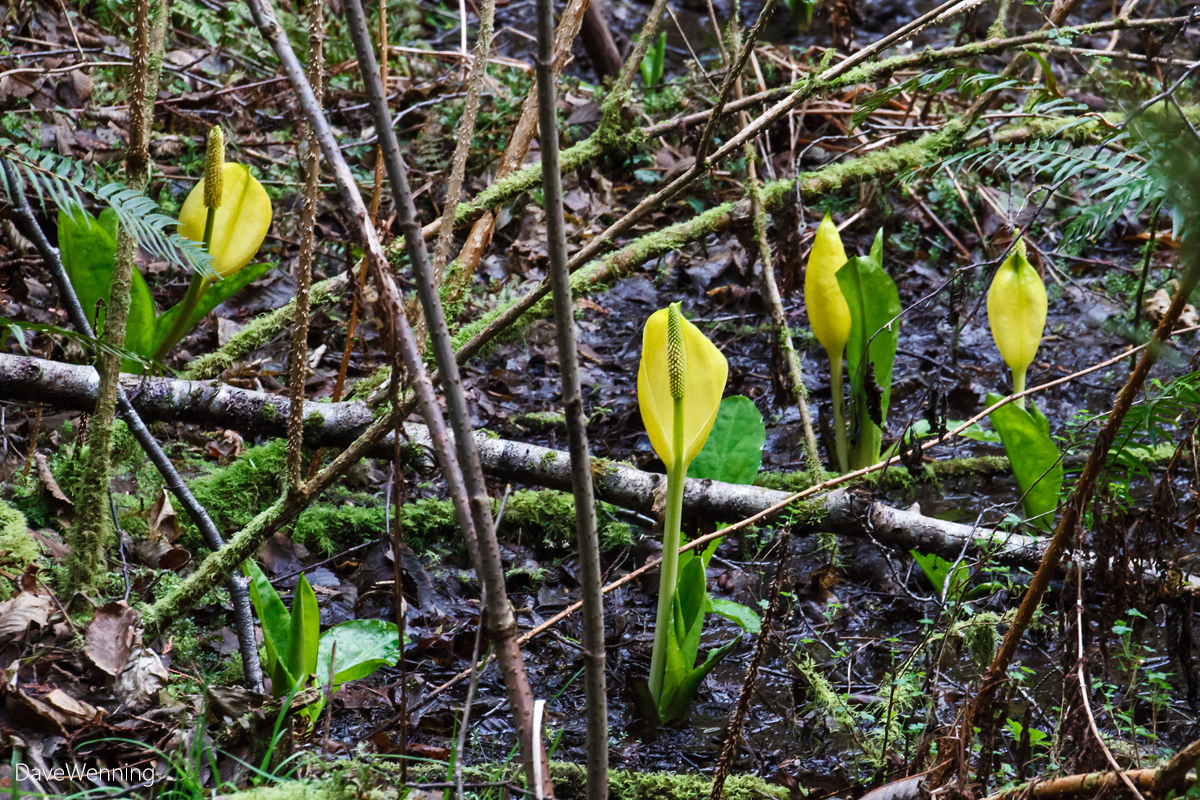 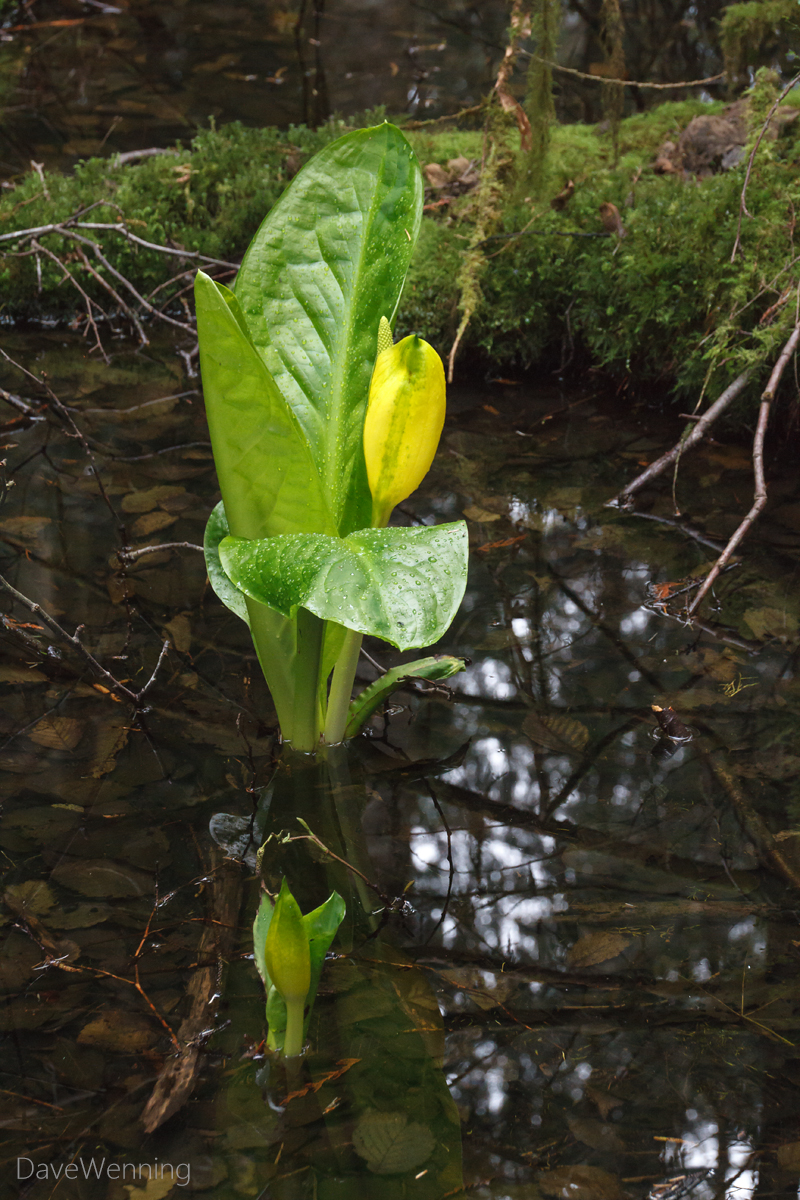 Skunk Cabbage is blooming now in the wettest parts of the valley.  By midsummer, the leaves will be waste high.  Our local species is Lysichiton americanus, the Western Skunk Cabbage. 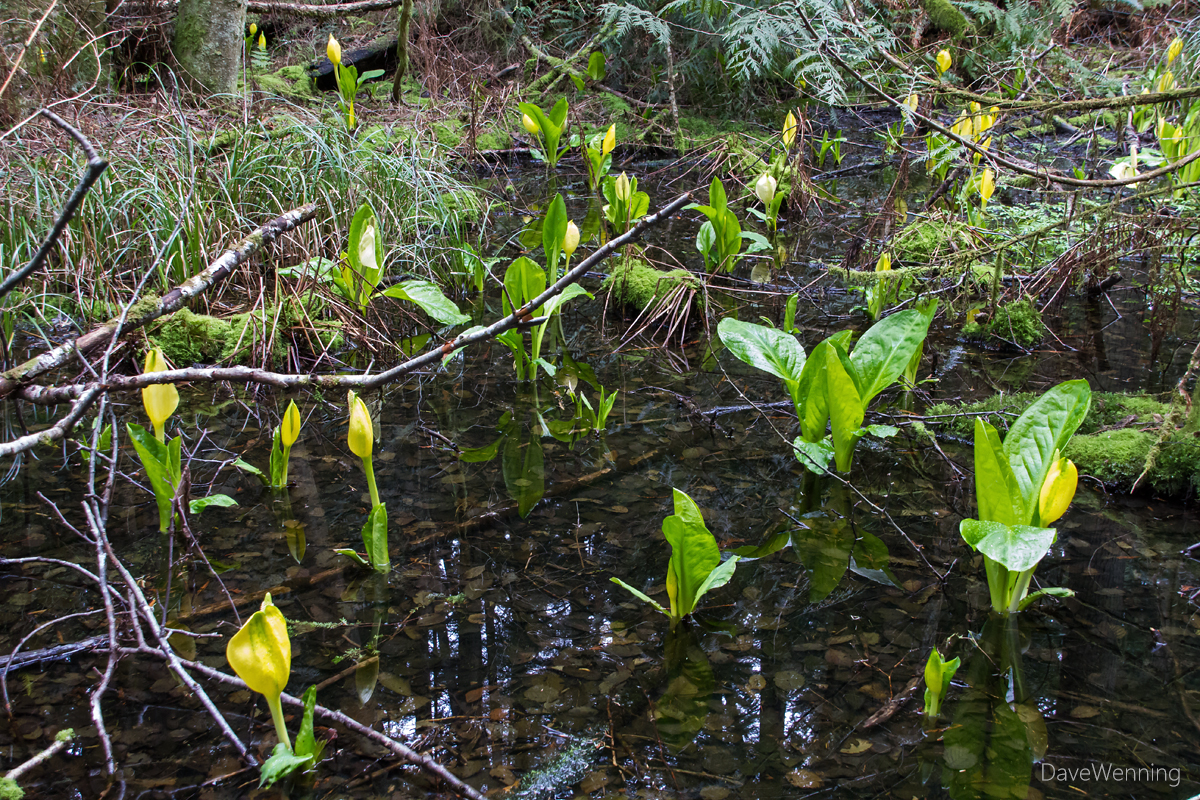 Here is one more photo because I think the Skunk Cabbage is so beautiful.  I could smell no skunky odor around them in the chilly weather.  This odor is irresistible to pollinating insects, flies and beetles.


At the summit of the Ginnett Hill Trail, are the remains of an old homestead site.  Mr. and Mrs. Louis Hall lived there in the 1970's.  Apparently, Mrs. Hall had a garden up there.  I found daffodils, Grape Hyacinth and Vinca major still blooming after all these years.  I think she would be pleased to know that.


Native Indian Plum (left) is always one of the first blooming shrubs in the Pacific Northwest.  The flowers appear just as the leaves are sprouting.  This produces a natural ikebana look.

After returning from Ginnett Hill, I continued around the Pass Lake Loop Trail.  Here, I found the first Salmonberry blossom of the season (right).  This one has a friend.


I have read that there are a thousand species of fungi in the Pacific Northwest.  A hike in the woods will reveal the fruiting bodies of several kinds.  These bracket fungi (left) were growing along the Discovery Trail.  The cup fungi (right) were growing in Naked Man Valley along the Ginnett Hill Trail.  Fungi are the master recyclers of the forest. 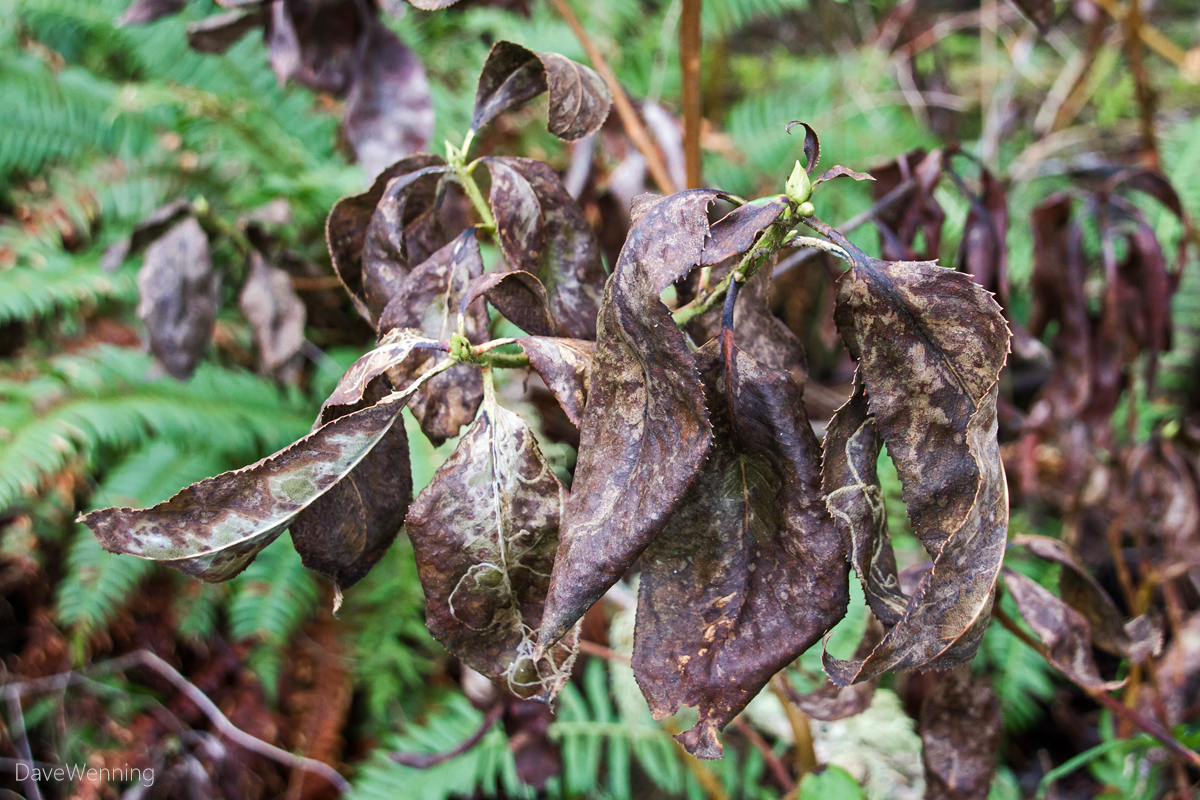 Speaking of fungus, some can cause diseases.  Foliage blight produces unsightly damage to the leaves of Pacific Madrona.  A lack of rain in the fall to wash away fungal spores is thought to be a cause of the disease.  Normally, these leaves should be green all winter and die in August or September.  The buds for this year's leaves are green and healthy and will soon repair the damage. 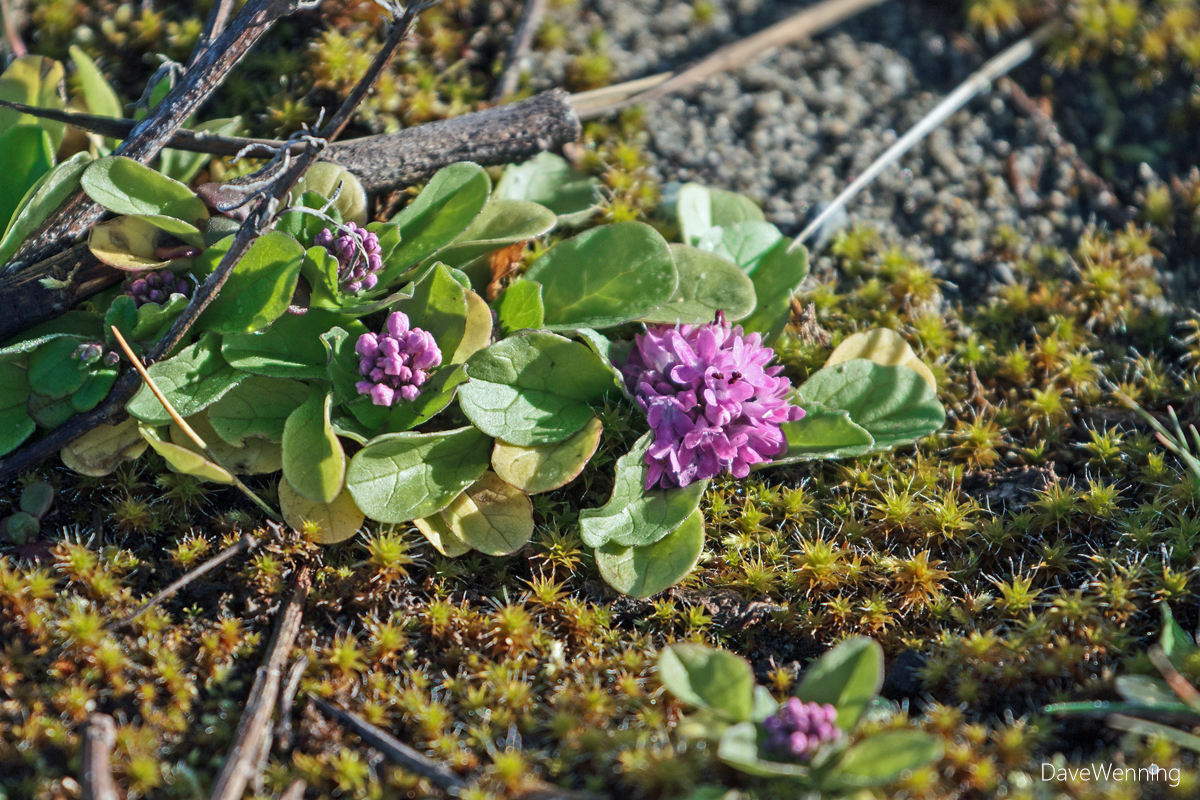 Over in the sand dunes at West Beach, the Sea Blush is starting to bloom.  In a couple of weeks, the dunes will be washed in pink. 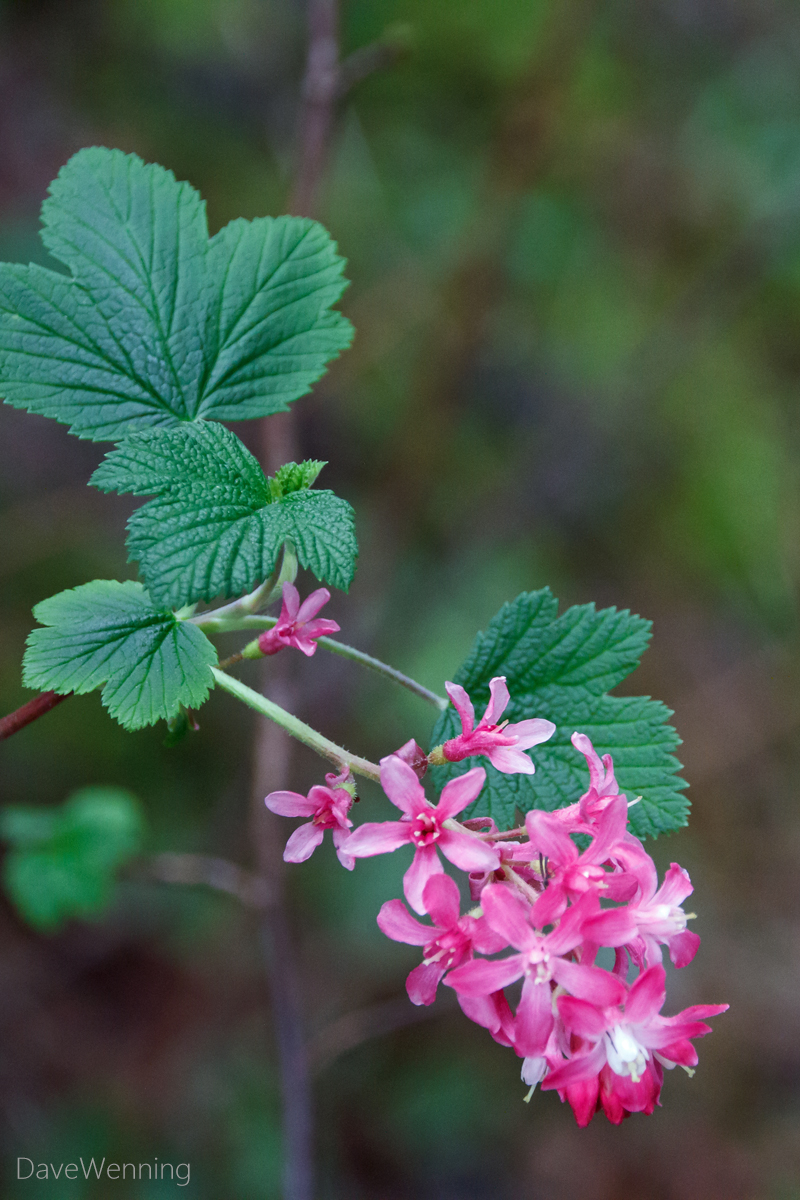 Our native Red-flowering Currant is the same species that is sold in garden centers.  It's a terrific early bloomer especially in drier rain shadow locations.  My garden has both nursery stock and wild plants that came up on their own.  This one is growing next to the North Beach Trail near the bridge. 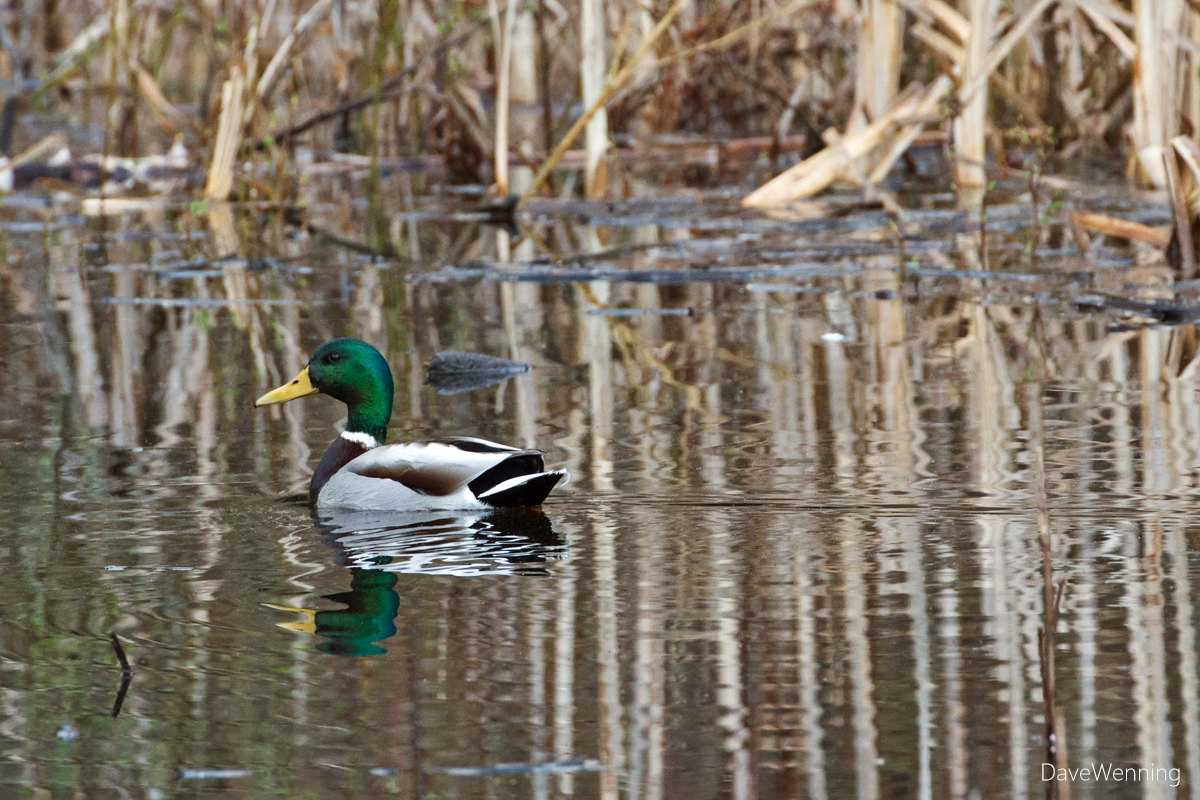 This morning, I met a Mallard Drake swimming in the pond at Bowman Bay.  He was sporting his finest spring attire.  This pond near the foot bridge has been dry for about three years.  We have apparently had enough rain over the last few months to finally refill it.

March is one of the best months of all in nature.  It is not just madness.  I hope you enjoyed this sampling of what March brings to my neck of the woods.