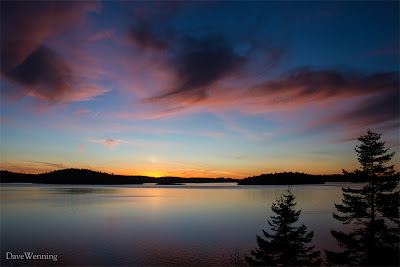 Skagit Bay on New Year's Day began with fog, but it quickly cleared to give us the most beautiful sunny day we have seen for many weeks.  This winter has been persistently overcast, dark and rainy, which would explain my long dry spell for Skywatch photos.  October 19, 2012 was my last Skywatch post and the beginning of one of the darkest winters on record here.  With only rare exceptions, there has literally been no sky to be watched.  2013 has finally broken that pattern.  The year began with three beautiful sunny days.  The photos here are of sunrise on January 2nd. 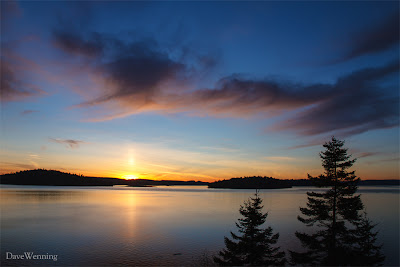 Clear skies in winter also mean chilly temperatures.  Each morning began at or below the freezing mark.  Today, January 4th, we are back to overcast and gray skies, warmer temperatures and mists over the bay.  Meteorologists call it a "marine push."  We call it "ocean air."  Forecasts predict some clearing this afternoon, but I won't hold my breath. 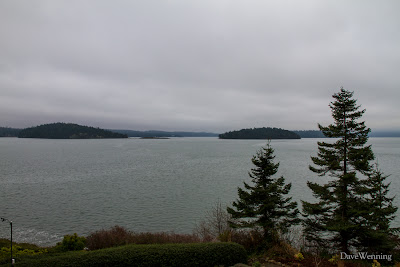